You are not connected. Please login or register

You're not the only one.
Pesmi so kr nekaj..
Lisa

@Polly je napisal/a:You're not the only one.
Pesmi so kr nekaj.. 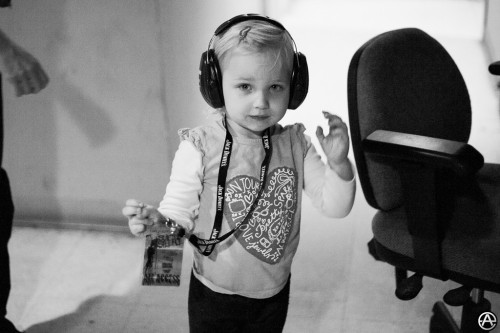 This little girl right here, her name is Kenadee Lucker. She recently lost her beautiful, talented father to sustained injuries from a motorcycle accident. She is one of the most sweetest, beautiful, kind, angelic girls you will ever meet. She is only 5. She is old enough to understand that daddy isn’t going to be coming home, not for a long time. She knows she won’t be seeing daddy for a long time, not until they’re reunited. She has been told to kill herself repetitive times by One Direction’s fans. (Not all fans.) However, I do know that her and Jolie Lucker (wife of Mitch, mother of Kenadee.) are toughing it out without a husband nor a father now. They won’t be seeing that man they love anymore. Mitch was only 28, Jolie is the same age, Mitch did not deserve to die (said by some of One Directions fan base.)

I’m happy POSITIVE attention is also being drawn to the loss of Mitch, they had a candlelight vigil for him. They are arresting some of One Direction’s fans, I bet the members of One Direction aren’t proud of their disgusting fan base now, are they? Telling an innocent, little angel like Kenadee to go kill herself. She’s done nothing wrong to the world, they also stated she should have been aborted. Kenadee is beautiful, strong, and a sweetheart, although I’ve never met her, she’s such a little angel. Please, stop implying hate to Kenadee when she needs as much support as possible right now. I hope you are doing okay angel, you deserve the best in life.